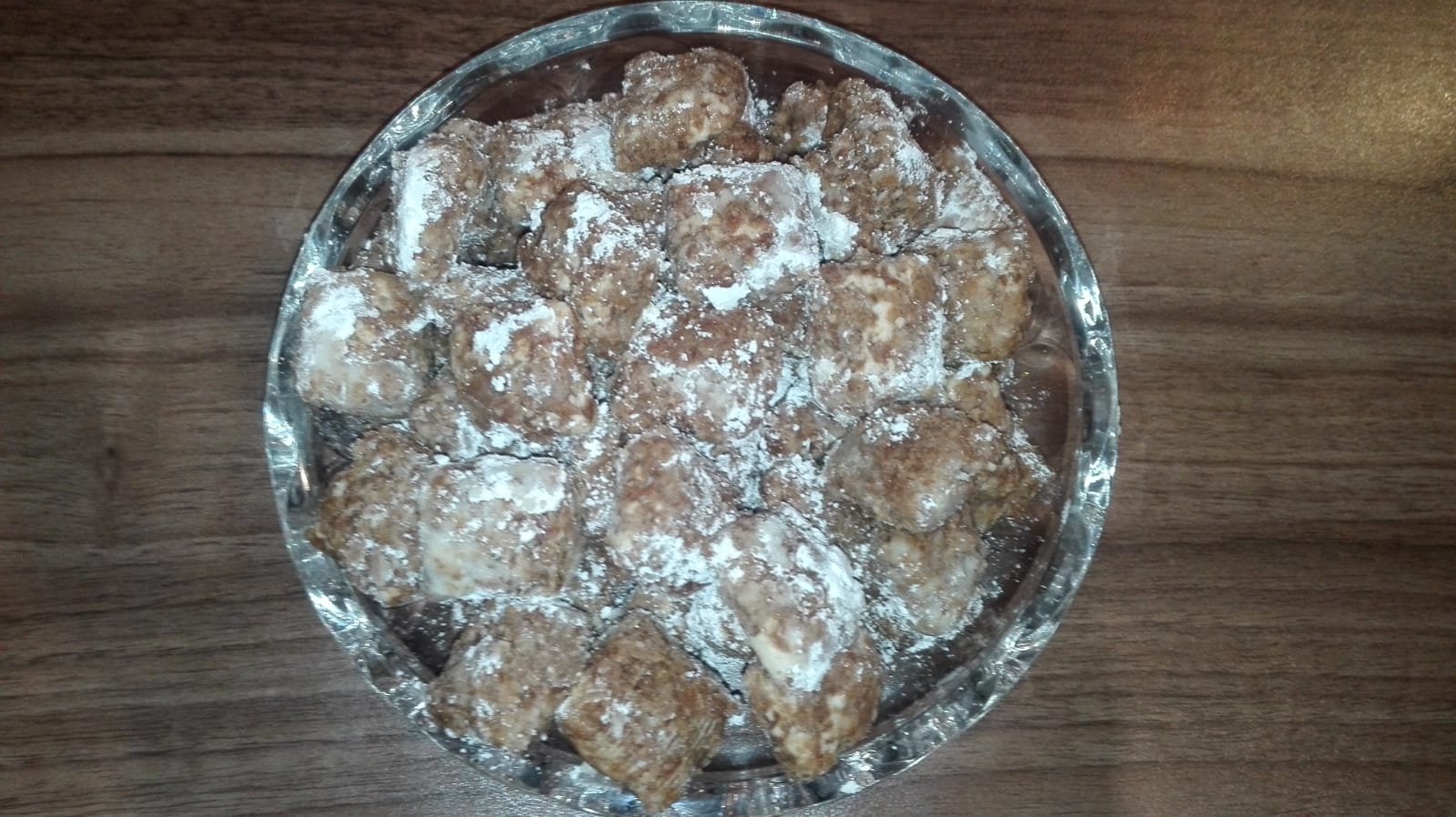 There are so many names for just puppy chow, I remember a friend told me they called it “trash” while growing up. I’ve heard people calling this yummy snack muddy buddies, reindeer chow, muddy paws or even monkey munch, they are still referring to puppy chow. Think of puppy chow as an appetizer or a dessert, whichever works for your taste bud. Let’s dig deep into how you can make the Puppy Chow.

Puppy Chow got its name from sharing semblance with a popular dog food, the Dog Chow brand. Mostly eaten in the United States, the chocolate-based snack can be said to originate from the United States. The Northern Midwest states of the United States, Michigan, Iowa, Indiana, and Wisconsin is quite notable for its consumption of Puppy Chow.

To make a Puppy Chow of 10 to 14 servings, the following are required;

You’ve succeeded in making the best Puppy Chow ever. Try to remember the taste as you’ll long for the crunchy, chocolatey, and buttery feel for a long time. Don’t forget to make enough to serve you for a week. Either as an appetizer or a dessert, your Puppy Chow is ready to go down the throat lane. 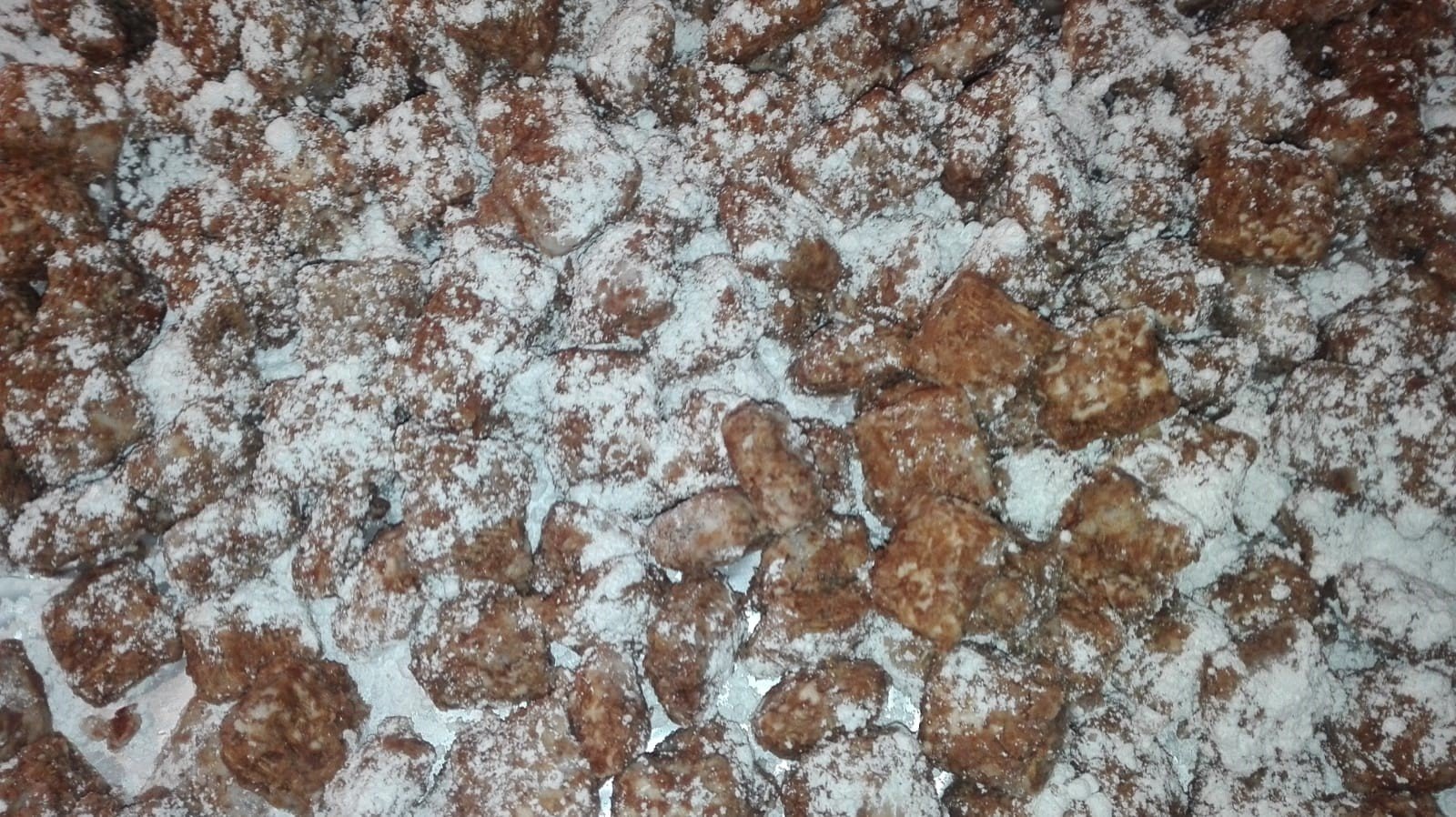